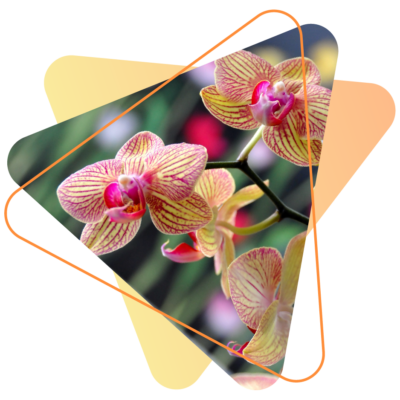 By Bio Energy is meant, among other things, the production of electricity extracted from the fermentation of plants, usually maize or animal manure, as well as waste from the food industry, among others.

Through the fermentation of these products, methane is produced that drives a so-called CHP – Combined Heat and Power plant that subsequently produces the electricity.

These Bio Gas Installations are increasing strongly in number, partly because they are seen as a “clean producer” of energy (electricity). After fermentation, a product, called digistate, remains that is used as a soil conditioner and (bio) fertilizer for plants, among other things.

Shieer has developed various products for the Bio Digester such as for: process optimization, sulfur reduction and the prevention of unwanted odors.

Do you have a question? Please give us a call or put the question for us on the mail.